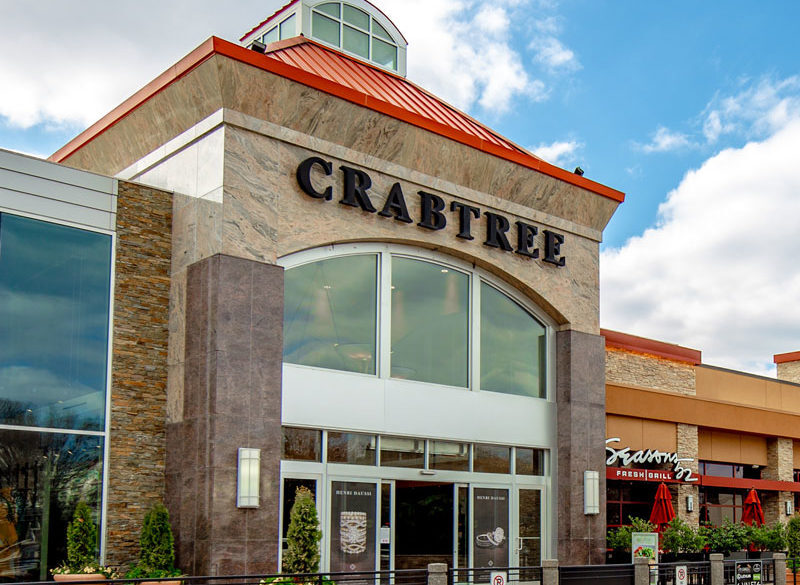 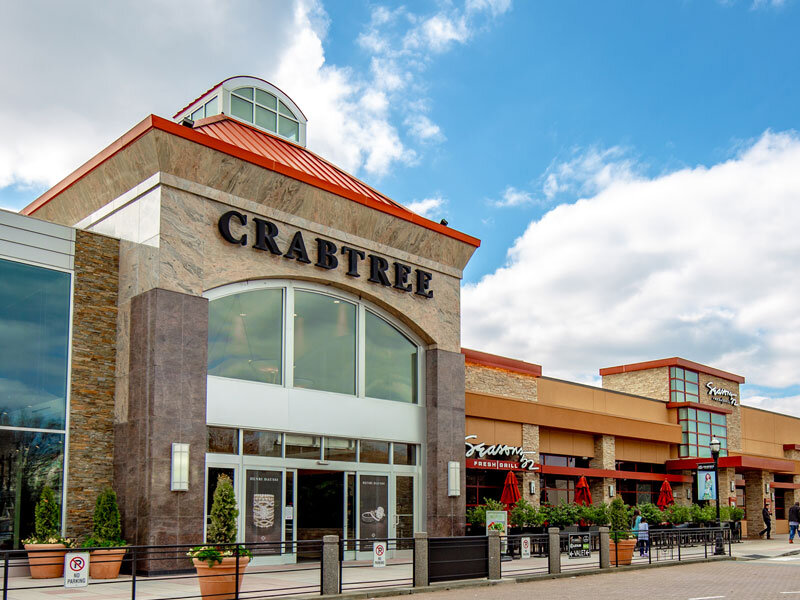 Deal Comes as Retailers Struggle Amid the Coronavirus Pandemic

One of the largest shopping malls in Raleigh, North Carolina, has hired a new management company that focuses on open-air shopping centers. The deal comes amid the coronavirus pandemic, when nearly all retail shopping has ground to a halt.

Crabtree Valley Mall officials said they have hired Raleigh-based Pacific Retail Capital Partners as its new manager. The announcement comes just months after the shopping mall parted ways with Raleigh-based Plaza Associates, which has managed the mall since it opened in 1972.

El Segundo, California-based Pacific Capital Retail Partners focuses on redeveloping retail properties and shopping centers through master-planning and adaptive-reuse developments, according to its website. Much of its portfolio, which includes more than $1.5 billion assets under management, is composed of open-air shopping centers and mixed-use developments.

Owners of the 1.4 million-square-foot Crabtree Valley shopping mall, at 4325 Glenwood Ave. in the northern part of the city, had already been planning to spend almost $300 million to redevelop its vacant big-box retail space into modern mixed-use space that is expected to better compete with online shopping behemoths such as Amazon, which have been taking a bigger chunk of retail sales.

In mid-2019, mall officials revealed plans to replace a vacant Sears store with a 30-story mixed-use tower that would offer retail, office space and hotel rooms. The redevelopment is poised to create more than 2,200 jobs and generate $208 million in economic impact for the city, according to multiple reports.

Developers that are either restoring or completely renovating old-school, enclosed malls — often around 1 million square feet of retail space — are focusing on shopping malls’ one common strength: They were built on real estate with access to large population centers.

Those prime locations naturally lend themselves to redevelopments into mixed-use centers, shopping districts or office parks and green space that can double as concert venues to draw visitors who don’t live far away.

Annual sales at the Crabtree Valley Mall exceed $500 million, according to data provided by Plaza Associates. The mall also ranks among the nation’s top 11% of shopping malls, based on its reported sales of more than $800 per square foot.

But it is an extremely precarious time for retail owners and developers, as efforts to slow the spread of the coronavirus have all but rewritten the rule book for retailers, some of which may not survive the pandemic. The U.S. retail industry appears to stand to lose 11% to 17% of its total store count by 2025, according to a report by Swiss bank and money manager UBS that brokers and analysts say is a sound estimate.

The winners in this scenario are expected to be big companies with sophisticated online operations and logistics networks, including Walmart, Target and Amazon, which are poised to sop up the market share left behind by other retailers going dark, according to the report.