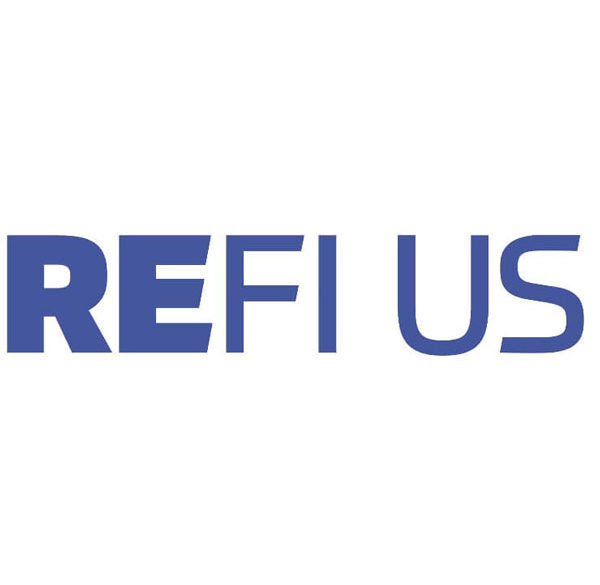 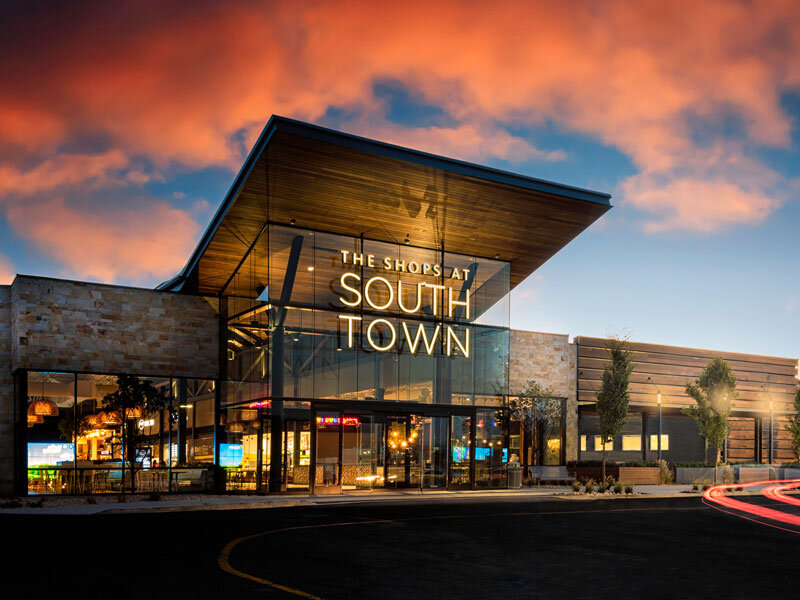 Pacific Retail Capital Partners has adopted a rie-shot strategy to source value-added investment opportunities in retail, a sector that has underperformed in recent years compared to other sectors due to a major structural change in the overall supply chain.
“Retail is not for the faint of heart. It’s a challenging business,” said Steven Plenge, a managing principal at Pacic Retail. “But there’s a lot of capital from institutional players that are starting to say, ‘these are very attractive returns on a cash-on-cash basis and on a risk-adjusted basis, we should seriously look at this.’”
Rental rates are up 5.4% since last year for retail assets and vacancy rates remain below 5%, according to JLL.
Pacific Retail, which has acquired over 11-million-square-feet in retail assets totaling $1.5bn since its inception in 2007, wants to acquire well-located properties at discounted prices alongside its clients such as JP Morgan, BlackRock, UBS, Goldman Sachs and Silverpeak.
The operating partner acquires large, institutional-quality retail-led properties that are either in and/or near major metropolitan areas and transforms them into mixed-use experiential centers. Pacic Retail invests in areas such as Chicago, Denver, Salt Lake City and San Jose, Plenge told REFI US. “The smaller
https://refi.global/us/business-strategy/pacific-retail-reimagines-retail-led-mixed-use-assets-to-build-communities/
Pacific Retail reimagines retail-led mixed-use assets to build communities – REFI US – REFI US
markets we tend to stay away from for obvious reasons – you don’t have the employment growth and population growth that’s associated with the bigger metro areas,” he added.
The California-based company is predominantly focused on revitalizing the mall experience to maximize profitability and bring value to communities. For example, Pacific Retail spends on average, $1-$1.5m on upgrading restrooms. “We have a family restroom program where we’ve got play areas that we spend money on finding the right mix of toys, games and experiences for our customer,” said Najla Kayyem, senior vice president at Pacific Retail.
“WiFi is another very big amenity,” Kayyem added. “We’re able to leverage that and collect data to retarget and remarket to people based on what they’re looking for and curate specific events or programs for them.”
Pacic Retail spends a lot of time identifying what is important to the community, said Plenge. “There are hundreds of thousands of people within a ve- to 10-mile radius and what we do aect those people,” he added.