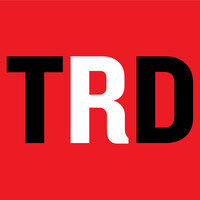 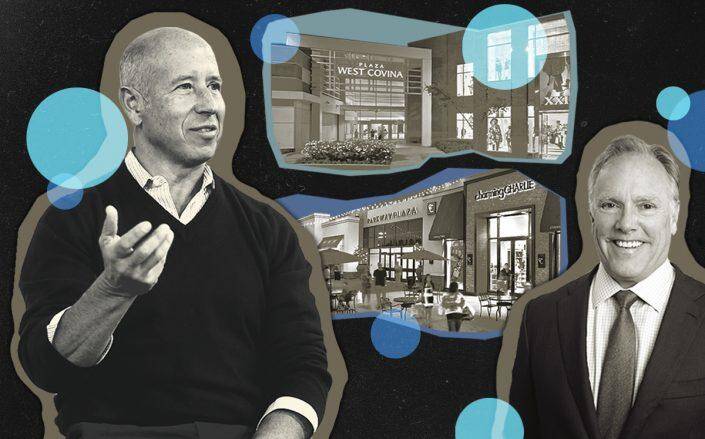 Starwood Capital Group finally lost control of its troubled regional mall portfolio this month, when trustees appointed by an Israeli court selected a partnership to take over the seven properties. While that joint venture has already begun strategizing about how best to revitalize those malls, the handover is not complete. The portfolio’s senior lenders in the U.S. must still approve the deal, creating uncertainty for an already complicated transaction.

Maneuvering over the retail properties that are scattered across the West and Midwest has been a months-long process that began in March when Starwood’s Israeli bonds on the portfolio were downgraded to C-. Bondholders voted to accelerate the debt repayment in May, and restructuring bids started rolling in.

Now, California-based Pacific Retail Capital Partners and New York-based Golden East Investors has emerged as the last bidder standing for the portfolio. Starwood paid $1.6 billion to acquire the properties in 2013 from Westfield Group, then refinanced the portfolio on the Israeli bond market.

The Pacific Retail and Golden East group has been tasked with leading exclusive negotiations with senior lenders on the properties, the partners said in an announcement that will be made public on Monday.

Those negotiations are on behalf of holders of 910 million Israeli shekels — about $250 million — in bonds issued by a Starwood subsidiary on the Tel Aviv Stock Exchange in 2018. The bonds are subordinate to debt provided by three separate groups of senior lenders.

Starwood’s regional mall portfolio, consisting of properties in California, Indiana, Ohio and Washington state has been in serious trouble since before the pandemic. The firm was hit with a class action lawsuit from Israeli bondholders last year over an alleged failure to disclose risks in the retail sector. The company’s bonds had tumbled to just over 30 cents on the dollar prior to the pandemic, and fell further before trading was suspended in June.

Starwood Capital owns a total of 27 malls across the country according to its website, including another four-property portfolio that defaulted upon loan maturity last fall, and several more that have gone to special servicing due to the pandemic.

But the peculiar debt structure of this seven-mall portfolio — with Israeli bonds subordinated to CMBS debt — makes the situation somewhat trickier.

Court filings and disclosures to the Tel Aviv Stock Exchange indicate that one senior lender in particular — the trustee for a single-borrower CMBS deal covering five of the seven malls — has so far shown little interest in acting for the benefit of Starwood’s Israeli bondholders.

As part of Monday’s announcement, Golden East principal Uri Ben-Ezer said the partnership appreciated “the trust and confidence that the trustees” placed in the joint venture to let it negotiate on behalf of the Israeli bondholders.

But a report filed by the trustees in Israel also indicates that Pacific Retail and Golden East’s proposal essentially won the bidding contest by default. That’s because the main senior lender had rejected several competing proposals, while other bids were withdrawn because they were likely to be rejected as well.

What set Pacific Retail and Golden East’s proposal apart from other bids was that they would take over management of the malls, instead of acquiring a stake in them. According to their report, the trustees originally preferred bids that involved sales of a stake in the malls, and viewed that option as more beneficial to Starwood’s bondholders — but all such proposals were rejected by the senior lender.

Starwood itself — in partnership with investor Mike Kohan — retracted a bid after determining that it was unlikely to be accepted. A bondholder vote was scheduled and then canceled once it became clear that only one option remained.

Any final deal will be subject to the approval of the senior lenders, Israeli bondholders, and the District Court of Tel Aviv. And if the trustees’ dealings with the main senior lenders in recent months are any indication, these negotiations might not be easy.

On Sep. 4, the trustee for the five-mall CMBS trust filed lawsuits against the entities that own two of Starwood’s California malls, asking courts to appoint receivers to “take possession and charge” of the properties. The two malls — the Plaza West Covina mall in Los Angeles County and the Parkway Plaza mall in San Diego County — had both shut down again in mid-July amid a surge of new coronavirus cases in California.

The senior lender also alleges that when a Tel Aviv court appointed temporary trustees for Starwood’s bond-issuing entity on July 1, that move constituted a “Prohibited Change of Control” and an additional event of default. Starwood had already defaulted on the senior loan in May when it missed payments, and the loan was transferred to the special servicer later in July.

The trustees and Starwood declined to comment. A representative for the senior lender did not respond to a request for comment.

In a filing dated Sep. 13, the Israeli trustees acknowledged receipt of the two lawsuits filed by the senior lender in California. “The company’s trustees are considering the complaints and how they will respond,” the filing says.

Should the latest deal get approved, Pacific Retail’s Najla Kayyem said the partnership will evaluate each of the seven malls “in the context of the neighborhood.” That could include bringing in new uses for the spaces, she said, improving the properties and in some cases, transforming “master planning for the real estate.”

Pacific Retail managing principal Steve Plenge noted the deal would be the largest shopping center transaction of 2020, especially since the start of the pandemic.

He said the properties serve a vital need in the community. “We look forward to building relationships and bringing new life into each of these properties so they can thrive with upgraded shopping experiences and activations,” he said.

In documents filed to the Tel Aviv Stock Exchange in support of its bid, Pacific Retail noted that its principals have had prior experience managing the seven malls when they worked for Westfield Group, the previous owner. The company also claims to be “one of only two firms hired by special servicers of CMBS loans to manage regional malls on their behalf.”

In those documents, Pacific Retail also noted that “special servicers of CMBS loans do not view Starwood as the optimal manager of distressed mall assets.” The fact that Starwood brought in a partner to support its own bid, “despite the vast financial resources of Starwood Capital Group,” was “telling of Starwood’s lack of conviction in its ability to create value from the properties,” it added.

Regional malls have been among the hardest-hit asset classes in the pandemic. Real estate investment trusts that own these properties are down 55 percent since the start of the year, according to data from Nareit. That compares to the 42-percent decline for retail overall, and 53-percent decline for lodging.

Nearly 1 in 10 retail CMBS loans is now delinquent, according to Fitch — far worse than the prior peak of 7.7 percent after the last financial crisis.

And as temporary rent relief and loan forbearance arrangements have started to expire while the pandemic drags on, some mall owners have opted to hand over the keys to their delinquent properties, while others are becoming more aggressive in demanding rent from tenants.

Pacific Retail’s Kayyem said the company doesn’t care what shape a mall is in when it takes over the property. “Shopping centers, in general, must evolve to survive in the world we live and shop in today, and we are the ones who can strategically plan and execute on that vision.”

“Our strategies shifted long before the pandemic occurred,” she said, “and we have been able to stay ahead of the curve due to our approach.”